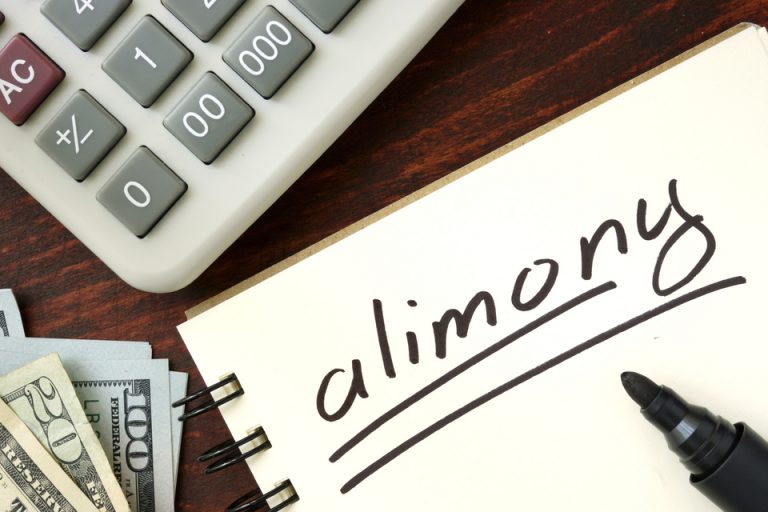 Seeking a divorce?  Think you might be eligible to receive or be forced to pay alimony?  You might be interested to know that major alimony reform is scheduled to take place beginning October 1, 2015.  While the proposed reforms have not yet been signed in to law, the family law community is all but certain that it will happen, with tremendous impact.

In today’s blog, I will discuss the broad terms of the alimony controversy, describe the current state of alimony, and give readers a sense of the impact of the pending reform.

Spousal support, also known as alimony, is one of the most contested issues in a divorce.   In fact, the heated debates have extended beyond Florida courtrooms into the legislature, where elected representatives have been duking it out for the past few years.   After many bouts, a ton of public input, and input from family law attorneys all over the state, it now appears that Florida alimony reform is all but a done deal.

Why is alimony so controversial?  Simply put, the recipients of alimony love it (and, arguably, need it) and those who are ordered to pay alimony do not feel the same way.  Beyond just the financial aspect, it seems that people do not like maintaining ties with an ex-spouse.  Thus, you see people electing to pay their exes one lump-sum payment of alimony in lieu of monthly payments. Think Madonna paying Guy Ritchie at least 76 million dollars to end their famous union.

Alimony was created to provide a safety net for stay-at-home spouses, traditionally mothers, whose work was equally important to the functioning of the household, but was also unpaid.  Marriage was viewed as a contract, wherein the working spouse (husband) promised support to the non-working spouse (usually wife and mother), and courts upheld this notion through ordering continued spousal support.  Of course, household dynamics have changed drastically since alimony began. There are more instances of both spouses working, more examples of stay at home dads, and generally a less clear cut landscape in which courts have to decide when it is fair and just to order spousal support.

To honor this original intent behind its creation, alimony in Florida is based on need and the ability to pay.  In other words, if one spouse has a demonstrated need for spousal support AND the other spouse has the ability to pay the spousal support, a court can award alimony.  However, the judge also considers the length of the marriage, the standard of living of the parties, the age, education, and resources of each party, amongst other factors.  A court has a lot of discretion on when to award alimony, what type of alimony, and the amount.

The proposed reform will remove most of the court’s discretion.  If all goes according to plan courts will have to use a formula, similar to the formula used in Florida child support guidelines, to calculate alimony.  The reform will do away with the six types of alimony that currently exist. The reform will ALSO do away with permanent alimony and require recipients to begin to seek employment or job training. For better or for worse, in sickness or in health, Florida is on the verge of life-changing reform.