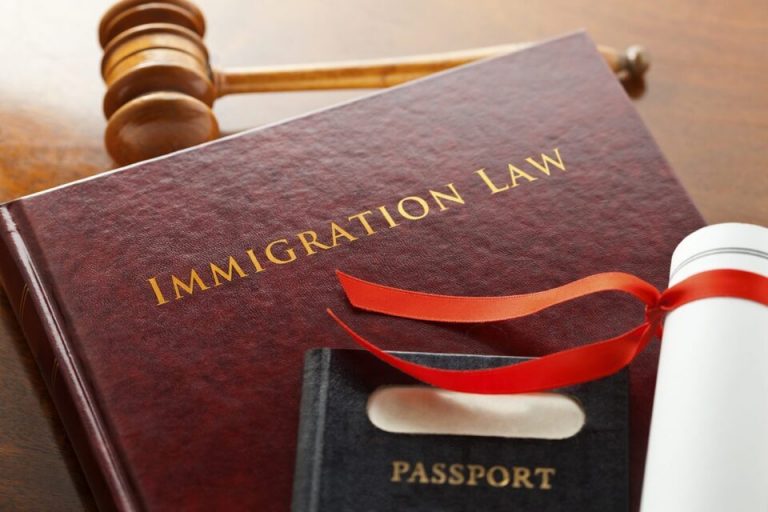 Did you know that every State has the right to enact its own tort laws?  One such law is whether or not a person can recover for injuries caused by him or herself.  In today’s blog I’ll explain the concept of comparative fault, it’s really very interesting.
Under the comparative fault system in place in Florida, a person who is injured partly due to his or her own negligence can hold another party liable only to the extent of his or her proportionate responsibility.  For example, if a person is hurt in a car accident and the jury determines that the injured person is 55 percent responsible for the accident, he or she will only recover 45 percent of the actual award.
Interestingly, there is one exception. Florida Statute section 768.36 (see below) basically states that an injured person cannot recover damages if he or she was under the influence of drugs or alcohol and, as a result, was more than 50 percent at fault for the injuries.

768.36 Alcohol or drug defense.-
(1) As used in this section, the term:
(a) “Alcoholic beverage” means distilled spirits and any beverage that contains 0.5 percent or more alcohol by volume as determined in accordance with s. 561.01(4)
(b) “Drug” means any chemical substance set forth in s. 877.111 or any substance controlled under chapter 893. The term does not include any drug or medication obtained pursuant to a prescription as defined in s. 893.02 which was taken in accordance with the prescription, or any medication that is authorized under state or federal law for general distribution and use without a prescription in treating human diseases, ailments, or injuries and that was taken in the recommended dosage.
(2) In any civil action, a plaintiff may not recover any damages for loss or injury to his or her person or property if the trier of fact finds that, at the time the plaintiff was injured:
(a) The plaintiff was under the influence of any alcoholic beverage or drug to the extent that the plaintiff’s normal faculties were impaired or the plaintiff had a blood or breath alcohol level of 0.08 percent or higher; and
(b) As a result of the influence of such alcoholic beverage or drug the plaintiff was more than 50 percent at fault for his or her own harm.