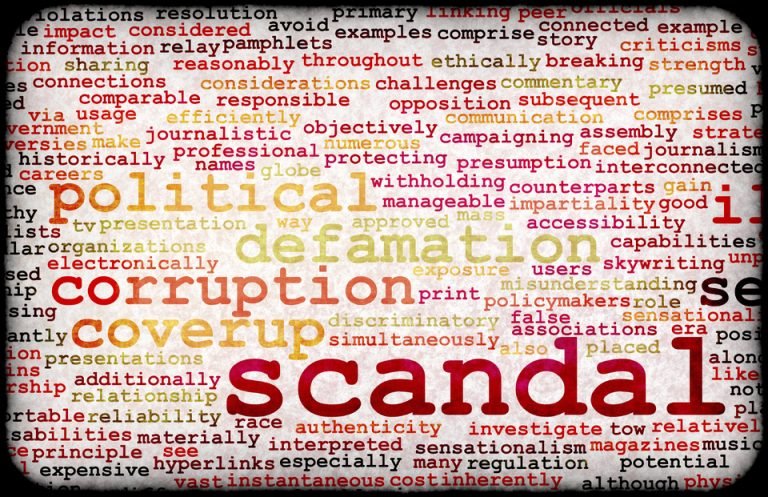 I was interviewed recently regarding a defamation case.  Although the interview went well, I didn’t have nearly enough time to fully explain the details of a defamation case so I thought it would be a good idea to spend a little more time on it now.  So here goes.

Defamation generally comes in two flavors, libel and slander.  Libel consists of a written defamatory statement and slander is verbal.  In order for a statement, whether written or verbal, to qualify as being defamatory it must be non-privileged, it must be published to a third person, and it must cause damages to the person being defamed.  If a statement is privileged, such as a statement made in an ongoing case, or if it was never published to a third person, there is no claim for defamation.  In addition, it is important to know that defamation is a very unique cause of action.  It’s unique because truth is an absolute defense to a defamation case, meaning that if what was said is true, you cannot claim that you have been damaged because of it no matter how horrible it sounds.

The threshold for proving a case of defamation depends on the status of the plaintiff.  If the plaintiff is in the public spotlight for any reason, that person has less of an expectation of privacy than someone who is not.  Therefore, a public figure has to prove a higher level of intent on behalf of the defendant in making a defamatory statement.  On the other hand, the average joe or jane who is not a public figure has less of a burden to prove his or her case.  As I mentioned during the interview, cases of defamation are not very common outside of Hollywood but they do exist.  Usually the difficulty in undertaking a claim of defamation is determining the value of the case.

I’m attorney Jeff Vastola and now you know your rights.