Domestic Violence: When You Should Sue and What You Should Know Before Filing a Case 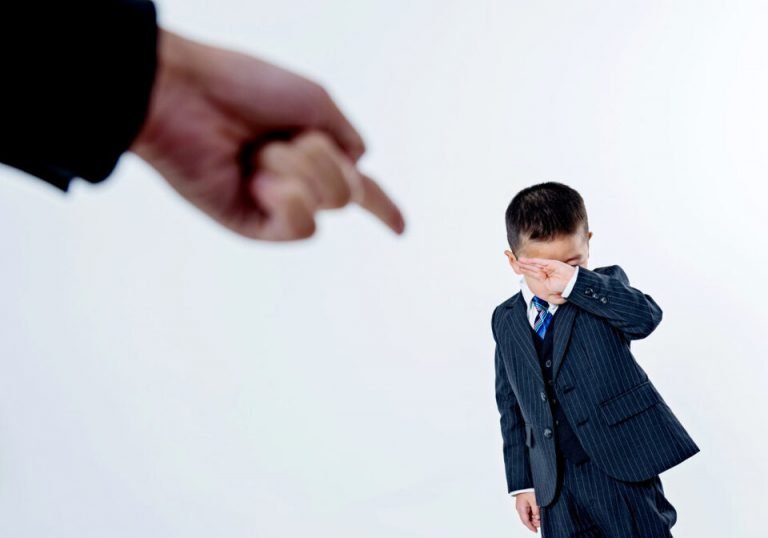 Domestic abuse occurs when one person in a relationship, such as a romantic partner or family member, exhibits abusive or violent behavior in order to control the other person. Up to one-third of all female murders result from escalated domestic violence. The following web page seeks to define domestic abuse, the forms it takes, and the considerations to make before filing a claim.

What Is Domestic Abuse?

According to the American Bar Association, domestic abuse is a behavioral pattern that involves one intimate partner using physical violence; threats; coercion; intimidation; and emotional, economic, or sexual abuse to control their partner in a relationship.

Domestic abuse may take any of the following forms:

Considerations to Make Before Suing a Person for Domestic Abuse

Can You Sue a Spouse or Family Member?

For a long time, suing your spouse was restricted on the grounds of spousal privilege. These days, a few states allow parties to sue their spouses—either while they are still married or after they are divorced. However, there are states where suing your immediate family is still prohibited. These include Arizona, Hawaii, Louisiana, Texas, and Washington, D.C. But in these states, exceptions are allowed for intentional torts or purposeful and specific acts of wrongdoing. All the behaviors that constitute domestic abuse, such as assault, psychological abuse, and battery, are categorized as intentional torts.

Courts usually issue protective orders as a first measure toward resolving cases of spousal abuse. Evidence such as medical records, police reports, and photographs may need to be obtained when necessary. In some instances, a sworn statement is enough for one to be given a protective order.

Protective orders take many forms, depending on the prevailing situation. These orders generally require the at-fault party to comply with any of the following:

Violating a protective order may result in a fine, imprisonment, or an extension of the duration of the order.

In some cases, the one accused of engaging in domestic abuse could be charged with breaching domestic abuse laws or other crimes when they engage in assault, threats, criminal coercion, child endangerment, or contempt of court by violating a protective order. Child abuse, harassment, kidnapping, or unlawful imprisonment are also considered violations of domestic abuse laws.

Many people wrongly think that when a person is tried for an offense in a criminal court, they cannot be tried for the same offense in a civil court. This is not the case, as demonstrated by the case of Goldman v. Simpson. In this example, O.J. Simpson was acquitted of murder in a criminal court but was sued for money damages in a civil court. Therefore, a domestic abuse victim can pursue a personal injury claim against their oppressor in a civil court. In civil lawsuits, a domestic abuse victim may be able to recover medical expenses, property damage, lost wages, pain and suffering, wrongful death, and punitive damages.

Spousal abuse is mostly revealed during divorce or child custody cases. Studies show that half of all cases of child custody involve some form of domestic abuse. Domestic abuse in these proceedings means that the accused partner will lose the custody of the child until they satisfy certain conditions. The court may require the accused to complete a treatment program before they can be allowed child visitation rights.

If you are a victim of domestic violence, there are several measures you can take to ensure that your oppressor is brought to justice. However, before taking any action, you need to determine what actions qualify as domestic abuse. The other consideration you need to make is to decide the type of charges you want to press. Even after pursuing criminal charges, you can further make a tort claim against your oppressor to maximize punishment and to experience relief from your ordeal.