How To Handle An Assault Case In Stuart, Florida 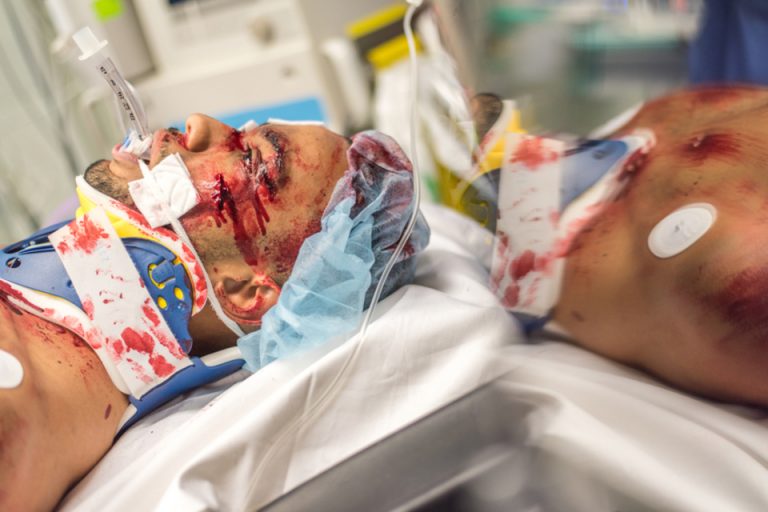 The definition of assault differs across the American federal government. In some US states, it is said to be an intentional violent behavior that leads to bodily and psychological harm. One might stretch this definition to accommodate intentional violent behavior that includes non-physical verbal abuse backed by non-verbal cues that place a victim in immediate fear for their physical well-being. Common practices that qualify as assault (taking the second and more comprehensive as the standard definition) include:

The severity of such actions is different in each case. The amount of force expended in the infliction of physical and emotional wounds is a major factor in classifying assault cases. However, the level of injury inflicted on a victim is given more consideration when handling an attack case. There are two main categories for such incidences:

Regardless of the relativity in defining these events across the US, the procedures of solving such a case are often the same. Felonious charges and trials may not be considerate enough of what the victims want or feel when it comes to the unpleasant situation they have been through. Victims may sometimes only be seen as witnesses that are serving to strengthen the case against the offender. Therefore, if you are a victim, you should consider the option of suing your attacker by making your incident a lawsuit.

Differences between lawsuits and criminal cases are reflected by the intent of the aggressor:

For felony prosecution, a perpetrator’s actions are only liable to punishment if the person acted intentionally and was aware of the negative repercussions they would have on the victim. Laws hold the sued party accountable for the detrimental result of their actions whether or not they were aware the outcome would be harmful or cause severe damage. They do not consider whether or not the actions were intentional. However, if particular evil was intended, additional punitive damages are often imposed, and punishment might include incarceration or significant fees.

Who calls the shots?

In these circumstances, the case of the government always takes precedence over the one filed by the victims, especially when it comes to criminal bookings. A felony can never be wished away by victims of an onslaught.

If the state initiates a criminal proceeding against an aggressor suing parties cannot introduce other local actions for the same offense until the initial felony trial is wound up. If the local contest was already set off when an assault case has commenced, the public suit is put off until the conclusion of the criminal one.

The only way for a victim to resolve an assault case lies in public injury courts. In such lawsuits, plaintiffs can successfully sue attackers for having caused physical or emotional damage. They could also sue third parties that are directly or indirectly liable for incidences like:

At the very moment an attack occurs, plaintiffs should immediately contact medical help. After being considered healthy by a professional, they should get lawyers to help them identify witnesses for the incident. The lawyers can assist in determining if there is enough time to negotiate compensation with the aggressor before reporting to authorities. Sometimes settlements are completed without the cases going to the authorities. Such reimbursements help assailants avoid criminal processes.
However, reporting to the authorities is required when:

Documenting as much evidence as possible is mandatory for making a strong case. In situations where criminal procedures have been initiated, maximum cooperation with the prosecution helps to build your argument in a public battle. The aim here is to exploit collateral estoppel. By providing the trial with as much evidence material as possible means the evidence admitted and considered by courts will be used in your civil litigation. A conviction drastically increases your odds of winning.
The most significant bit of settling these kinds of contests for your physical or emotional apprehension lies in determining who to sue. Consult with your attorney extensively. Determine who is most able to pay for your pain and see who has the most liability for your injuries. Law Offices of Vastola & Associates specializes in handling such cases and our experts will do their best to help you with your assault case. Contact us and we will provide consultancy and assist you throughout the entire process.

If you have been injured by an assault, you are owed compensation for your suffering. Contact Law Offices of Vastola & Associates., to discuss your case. We will help you with assistance and consultancy throughout the entire process. We service clients in Stuart, Jupiter, West Palm Beach, and North Palm Beach, Florida.