How to Handle Being Injured By a Person’s Pet 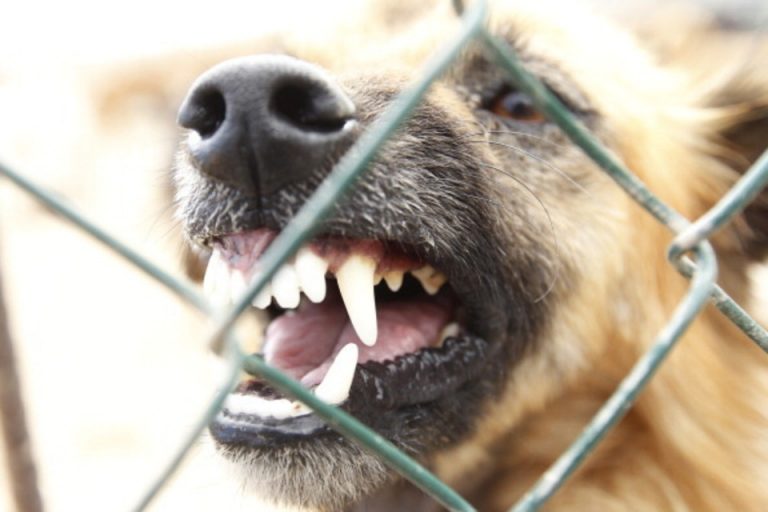 Every year, people in Florida experience injuries because the pet of a stranger misbehaved and caused them significant harm. The most common damage people experience is getting bitten by a dog. When an individual is bitten by someone’s pet, the victim has a legal right to be compensated for his injuries, especially if he has been severely harmed.

In the state of Florida, the laws covering dog bites injuries is included in FLSA 767.04. The law says that the dog owner is liable for any damages caused by his pet. It also notes that the injuries must have occurred in a public place or when the victim was lawfully on private property. The law also applies if a person is injured by a dog in a different way, except than being bitten.

In some cases, it doesn’t matter if a person is bitten, a menacing act could be a reason for action. If there is a record of numerous threatening actions of a pet, there could be hard legal restrictions placed on the animal and its owner.

The owner of a dog or any other domestic animal will be held strictly reliable for injuries or property damage caused by their pet. The definition of strict liability states that individuals who engage in pet ownership do so at their risk. Animal owners will be held responsible for any damage or injury that results from various actions of their animals, even if they have been reasonably reliable.

In some cases, an attack by an animal could be a result of its owner’s negligence, this meaning that the injury caused by an animal could have occurred because of an owner’s acts. An animal owner owes a particular legal duty of care regarding their pet. When a reasonable amount of attention is not taken, and it results in damage or injury, the owner of the animal could be considered negligent. Examples could include not obeying local, state and federal laws concerning the care or housing of the animal.

A study performed by the Florida Department of Health regarding dog bites states that:

What To Do After Being Injured By An Animal

When a person is bitten by a dog or injured by an animal in any manner, certain steps need to be followed after the incident.

As soon as possible, the animal’s owner and the person who was in control of the animal when the injury or property damage occurred need to be identified/  Their names, addresses, and contact information, should be obtained and well kept for the file. If there are witnesses to the incident, their contact details should also be requested, and the details they saw should be recorded.

After any incident involving an attack by a dog or other animal, a person needs to seek medical treatment, and the severity of the animal attack needs to be determined. In some extreme cases, emergency first responders may need to be contacted, but it is nonetheless advised to request emergency care if possible. If the animal’s owner is not able to be identified, the victim may need to receive treatment for rabies, for safety.

Once medical attention was received, it is time to file a report concerning the animal attack. This needs to be done in the appropriate city, county, and state authorities, including as many details as possible. The report legally documents what happened during the incident, and it could force officials act and prevent other injuries caused by the same animal.

Once the animal and its owner have been identified, it’s time to learn more about the animal. Obtaining information concerning all records and license requirements for the animal is necessary. This is a way to discover if the animal has bitten or attacked other people before the incident. If it is a dog that perpetrated the attack, it’s important to know if the dog has ever been legally classified as dangerous or potentially dangerous.

After the incident, it’s important to photograph all injuries. When doing this, it is advisable to consult the treating physician or nurse if necessary. They will know how these pictures can be taken safely. All of the wounds and bruises should be photographed, as well as any torn or bloody clothing.

When a person is seeking compensation for their injuries, it is recommended they start a journal with details of the incident and daily related events following it. These types of cases can take a long time to prosecute, and every information matters.

When a person is attacked by an animal, they should speak with an attorney who has knowledge and experience concerning such situations. Law Offices of Vastola & Associates. will know the entire process of filing for a compensation and being awarded after such an attack. Contact our experts and we will follow through all these steps with you, making sure you get the best possible assistance.