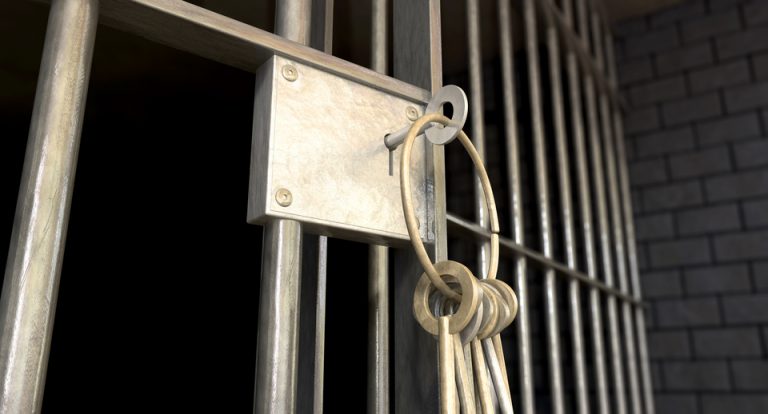 Are you wondering if that release you signed for the local gym membership or your kid’s new sports league is valid?  Here’s the scoop on the subject.

The law in Florida is that releases and exculpatory clauses contained within contracts, although disfavored, can be enforceable depending on the specific language.  The general rule is that the more specific the language, the better the chances that the release will hold up in court.  Let’s play a game to help me make my point.

Listen to these two sets of release language and tell me whether the court upheld the release or not.  The first one reads “I hereby release, waive and discharge the other party and all others from all liability for any and all loss or damage on account of injury to my person or property, whether caused by negligence or otherwise…”

The second one reads “I hereby release, waive and discharge the other party and all others from any and all claims, demands, damages and causes of action of any nature whatsoever…”  So what was your guess?  Believe it or not, the 4th DCA ruled that the first one was an effective release but the second one was not.  The court distinguished the two cases by pointing out that the release language in the first example specified negligence claims, while the second one did not.

One last thing before I sign off on the topic of releases and exculpatory clauses:  Some Florida courts have held that release language pertaining to a minor will be scrutinized even closer than that for an adult.  There seem to be several reasons for this, among them the assumption that adults can better protect themselves from injury.

So it all boils down to this.  There is really no inexpensive way to test the water to determine if that release you signed is valid.  There is a way to get the courts to make a ruling on your release, but it will be somewhat expensive given the likely need for an attorney.  If you are the party seeking the protections a release can provide, make sure your attorney drafts language corresponding to favorable decisions in the jurisdiction in which you live.  I’m attorney Jeff Vastola and now you Know Your Rights.