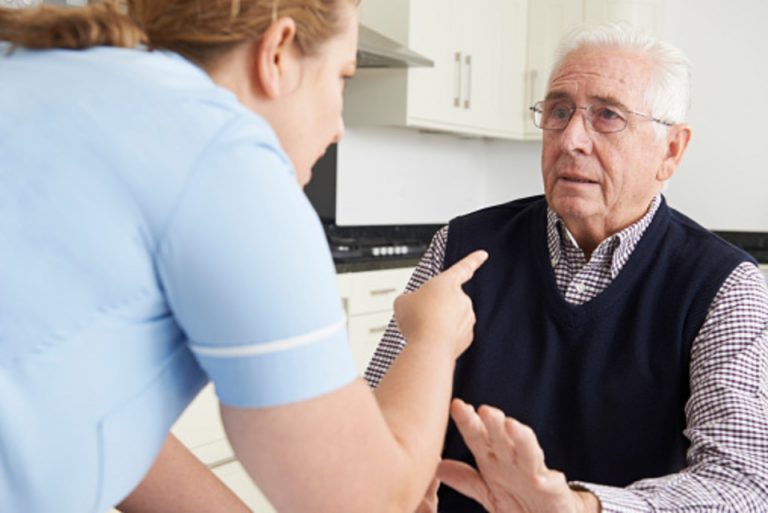 It can be difficult to find a place to care for your loved ones as they age. While many nursing homes take good care of their residents, some do not uphold an appropriate standard of care which result in elder abuse. According to the Center For Disease Control (CDC), elder abuse is defined as the intentional act or failure to act that results in the harm of someone over 60 years old. The following is an overview of nursing home abuse in the United States and the main causes of nursing home negligence.

What Is The Definition Of Elder Abuse?

This type of abuse occurs when the caregiver does not meet the basic human needs of an elderly person. A clean place to live, nutritious food, fresh water, proper hygiene, and all necessary medical care are among the basic needs that must be met. Failure to meet these needs is considered neglect.

Sexual abuse is one of the most frequent types of nursing home abuse. This occurs when an elderly person is touched inappropriately or penetrated against their will. It is also considered sexual abuse when an older person is sexually harassed, even if there is no physical contact.

Emotional abuse is seen in nursing homes all over the United States. The law defines emotional abuse as anything non-verbal or verbal that instills fear, pain, or anguish in an elderly person. Not allowing a resident to see their friends or family is a common form of nursing home negligence.

The improper use of an elderly person’s money, property, or personal belongings is a common form of elder abuse because it does not benefit them in any way. Some examples of financial abuse include the use of credit cards, access to bank accounts, or selling personal property of a senior for personal gain.

While there are many causes of nursing home negligence or abuse, some are more common than others. Among them include:

Nursing homes are notoriously understaffed due to budget cuts, overcrowding of facilities, and lack of qualified staff. As a result, some elderly residents end up being neglected. Residents, in particular, may not receive the appropriate medication, scheduled meals, or medical care they require if the facility lacks properly-trained nursing staff available. Many nursing home residents even suffer bed sores, malnutrition, and frequent falls because there is no sufficient number of employees available to help and guide them.
Improperly Trained Or Unprofessional Caregivers

Many assisted living facilities and nursing homes employ staff that is inadequately trained, which can lead to nursing home neglect. Inexperienced nursing staff may not be as diligent in caring for their residents, and many important tasks slip through the cracks. Moreover, caregivers deal with some personal issues themselves that get in the way of their performance. Some of these issues may include:

New nursing graduates and CNA’s often make many mistakes due to lack of experience. Inexperienced staff may harm elderly residents by:

Who Is Most Likely To Commit Elder Abuse?

While it is impossible to tell for certain who is at an increased risk of committing elder abuse, some people are more likely to do so than others. Some factors that increase a person’s risk of abusing older people include:

Nursing home abuse and negligence is a problem that is not reported as often as it occurs. Some reasons for this include embarrassment on the part of the victim, the inability to communicate the problem to others, and not having close family members to report to. Many people think of abuse or neglect as something that will leave physical marks or bruises on the victim, but this is not always the case. Because elder abuse is a growing problem, stricter standards of care should be required of nursing home facilities.